Kleenex helps people stay ahead of cold and flu season.

To complement their well known products, the brand created achoo, the “First and Only Cold and Flu Predictor.” The app provided users with localized cold and flu risk for the next three weeks, in addition to offering tips and advice useful to families during the cold and flu season.

To ensure achoo was seen by the audience that could benefit from it, Kleenex deployed an interactive, digital out of home mobile campaign that combined NFC, QR, SMS, geofencing and mobile web technologies.

And achoo itself kept consumers engaged even after they were introduced to the campaign. For instance, an interactive feature let users know how many boxes of tissues they needed to get through the season, and then provides savings and purchase opportunities.

Attracting Attention with An Omnichannel Approach

Using the combination of different technologies allowed Kleenex to meet users where they are. The campaign was launched across 15 major U.S. markets, and featured in highly visible areas including airports, malls, doctor’s offices, taxis, gyms, office buildings, restaurants and stores.

Because connecting technologies like NFC and QR were employed during the campaign, consumers physically engaged with the messaging rather than simply seeing it. When scanning the NFC tag or QR code with their phone, consumers found a friction-less way to access and use achoo. 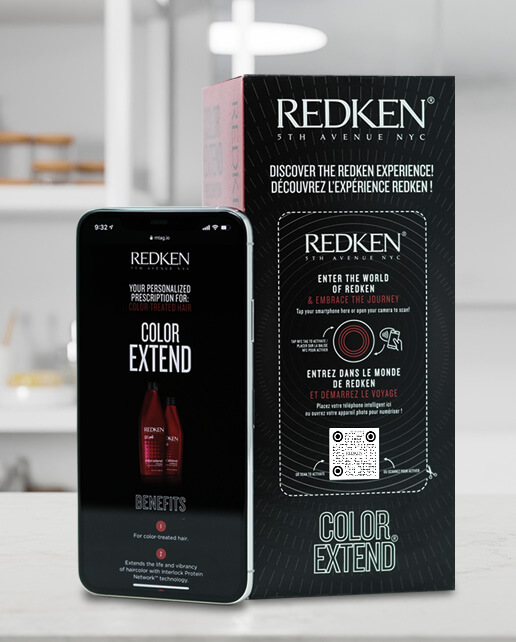 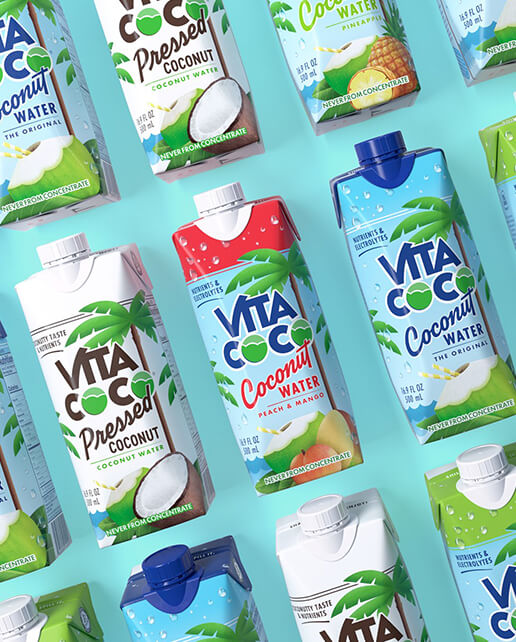 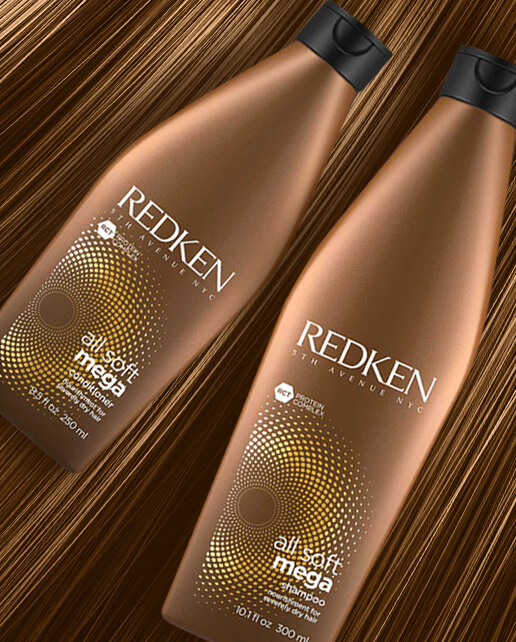