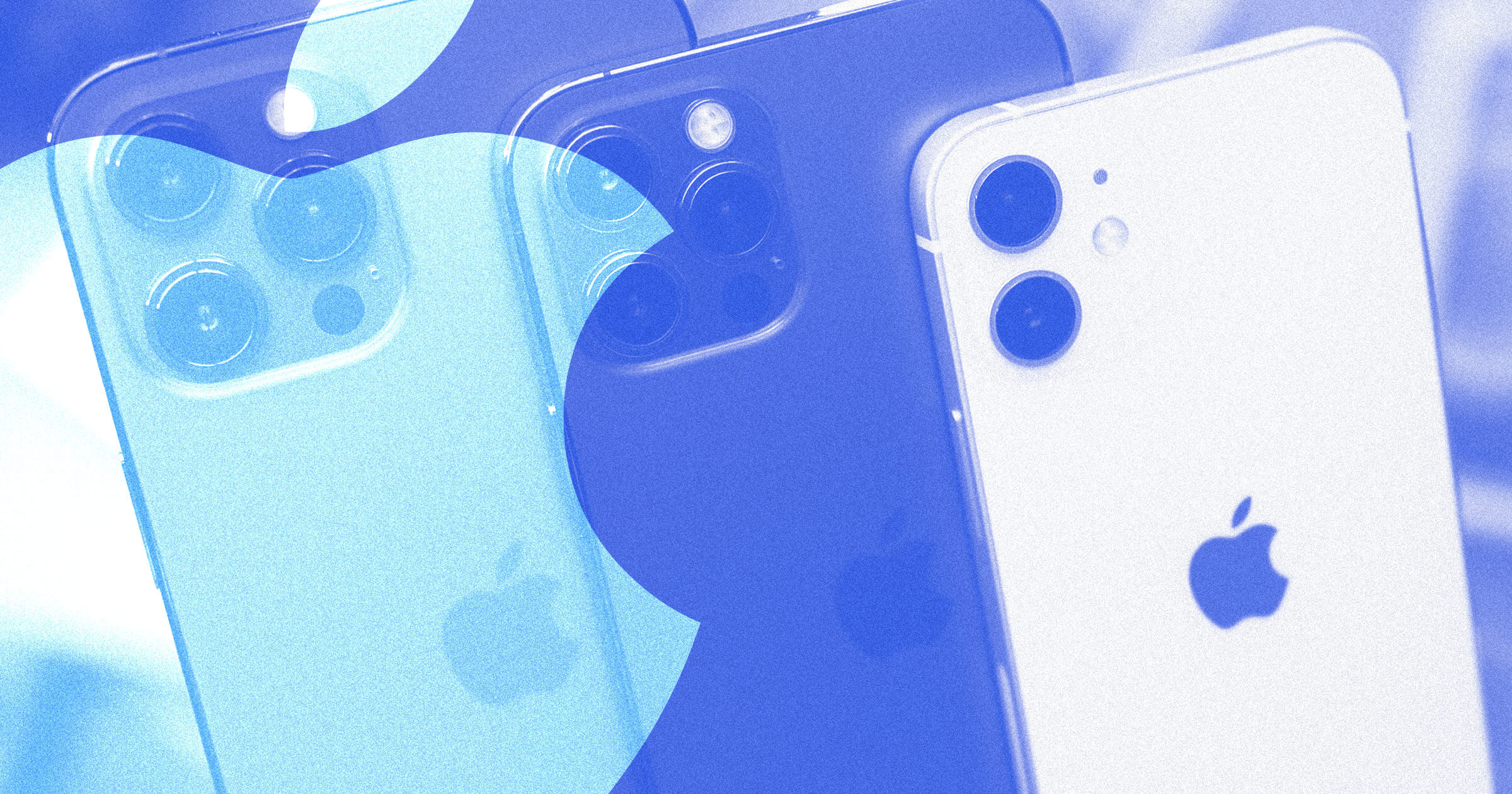 With Apple updating Near Field Communication compatibility on the latest iPhones, we explore the features NFC provides and which devices support them.

Near Field Communication or NFC was invented in 2002 to add contactless data transfer to low power mobile devices (like the iPhone). Supporting 3 distinct modes NFC offers a range of functionality from card-emulation for Apple Pay to passive tag reading - connecting our mobile devices to a broader internet of things.

While most flagship Android devices have had full NFC support since 2012, Apple decided to be more conservative implementing the technology, waiting to introduce NFC until it found a solid consumer use-case. This use-case came in 2014 with the introduction of Apple Pay to the iPhone 6 and 6+ models. Sporting NFC for the first time Apple kept the functionality locked to Apple Pay. In-fact Apple removed all mention of NFC from the iPhone 6 and 6+ tech-specs, instead focusing on Apple Pay throughout their messaging.

By now most iPhone owners are familiar with Apple Pay. Credit cards are added to Apple Wallet, where they can be used for payments in-store, in-app, and online. To pay in-store you simply hold your phone up to a supported payment terminal at checkout, verify your identity and you're on your way. Due to the security provided by NFC Apple was able to negotiate some of the lowest transaction fees in the industry, saving retailers, and hopefully customers money.

Functionality stayed the same with the later introduction of the iPhone 6s, 6s+, and iPhone SE. These iPhones had a fully functional NFC chip but Apple continued to keep the functionality locked to Apple Pay.

This all changed in 2017 with the introduction of iOS 11. For the first time iPhone 7 and newer devices could read NFC through a 3rd party app. Unfortunately Apple did not open up NFC tag reading for the older iPhone 6, 6+, 6s, or 6s+ models. Nonetheless this was a big step forward: the ability to read NFC tags through an app opened up the possibility for brands to embed web or app based content directly into their physical products.

In 2018, with the introduction of the iPhone XS, XS Max and XR, Apple opened up NFC tag reading from the homescreen. By removing the friction of having to install a 3rd party app, Apple embraced this new interaction paradigm. This new, direct-to-consumer content channel effectively bridges the gap between the physical and digital worlds and opens up big possibilities for the internet of things.