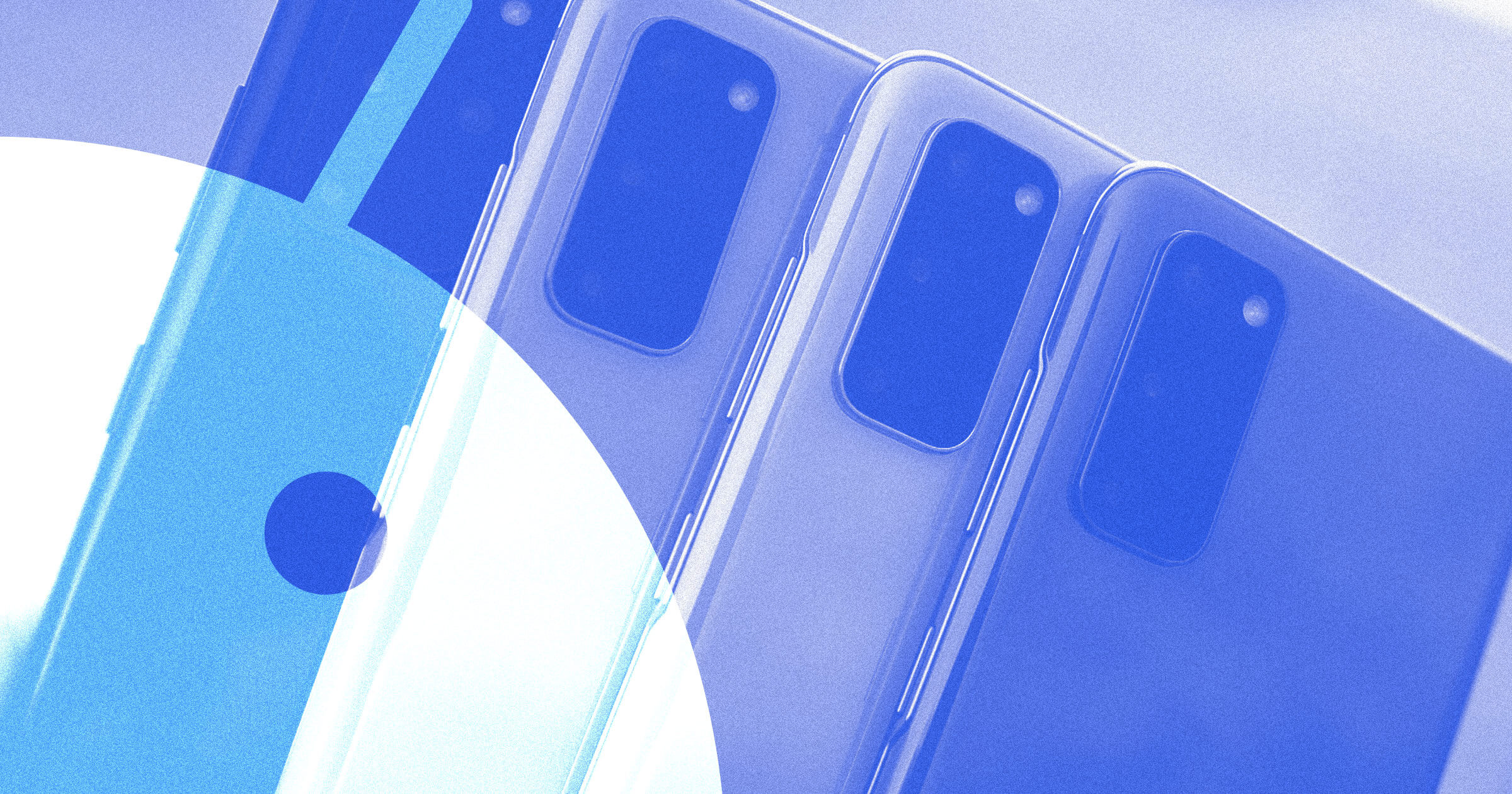 With mixed NFC support across the Android ecosystem we break down which devices support the technology.

Android phones have long been known to have NFC capabilities. NFC became available on Android devices in 2012. Since then, the number of Android phones have exploded, making it hard to keep track of which are NFC-enabled. Here we break it all down.

‍
NFC has three modes of operation. One mode is card emulation, whereby your phone can act as a credit card to make payments. This functionality is what enables services like Android, Samsung and Apple Pay to work. Another mode is NFC read/write functionality, which allows NFC-enabled devices to interact with non-powered NFC-enabled objects. Finally, the last NFC mode is Peer-to-Peer (P2P), which allows for file sharing between two powered, NFC-enabled devices. This mode is known in Android devices as Android Beam.

Learn more about what you can do with NFC on Android.

From 2012-2014, all Samsung smartphone models supported NFC and had Android Beam functionality (the 2012 Galaxy S III has S-Beam capability instead of Android Beam), however Samsung Pay functionality was not available on every device, as not all of the phones had the security chip needed for card emulation. To bypass this, consumers had to get a secure element SIM card that would allow payments in some regions, but few people did this due to the complexity of finding a supported SIM card. By 2015, all Samsung smartphone devices came with NFC, Samsung Pay and Android Beam functionality. These devices include the Galaxy S8, Galaxy S8+, Galaxy S9, Galaxy S9+ and Galaxy S10, S10 G5, S10+, S20, S20+, S20 Ultra.

Xiaomi’s history with NFC is complex. The brand included and omitted NFC in their devices depending on both the product line and the year. Xiaomi’s “Mi” line came out in 2015. Both the Mi4i and the Mi4c were not equipped with NFC chips and so did not have any NFC capability. In 2016 Xiaomi came out with the Mi5, Mi5s and Mi5s Plus. All of these models came with an NFC chip, enabling them with both Android Pay and Beam. However, the Mi4s, introduced in the same year, did not have an NFC chip. In 2017, Xioami introduced the Mi5c, Mi6, and Mi5X to the market. Only the Mi6 had an NFC chip embedded in it, and with it Android Pay and Beam. The other two 2017 models, did not. In 2018, Xiaomi’s Mi6X and Mi8 contained an NFC chip, and had Android Pay and Beam functionality. In 2020, the Mi10 and Mi10T and their following models also came equipped with NFC.

OnePlus first introduced NFC into their 2014 One model. This phone had both Android Pay and Beam. However, little usage led the brand to discontinue the usage of NFC chips in their subsequent 2015 phones, the 2 and X. In 2016, OnePlus reintroduced NFC, Android Pay and Beam into all of their models beginning with the 3, through their latest 2020 model, the 8, 8 Pro and 8 Pro T.

Motorola’s history with including NFC in its phones is extremely complex, topping even that of Xiaomi. 2017 was the first year Motorola introduced NFC into its phones. The Moto G5 Plus, E4 Plus, and G5S Plus included NFC only in specific regions. US based models of the phones did not include NFC. Only those sold in the EU had the technology, and as an extension Android Pay and Beam. Only the Moto X4 included an NFC chip and accompanying functionality in all regions. Motorola’s various 2018 smartphone models also only included NFC for EU based phones, excluding the US. Those models include the Moto G6, G6 Plus, G6 Play, E5, E5 Plus, E5 Play, E5 Play Go. Motorola’s 2018 Moto Z3 Play included NFC chips, regardless of region. Complicating things the 2019 Moto Z4, Moto Z4 Play and Z4 Force only came with NFC functionality in some markets.

Allmost all of LG’s smartphone models from 2014 until the present day have included NFC chips and Android Pay and Beam. Some notable exceptions are 2017’s Q6, which was region specific, so only those within the participating region had NFC chips embedded in them and accompanying NFC modes. Another exception is 2018’s K11 Plus, which does not contain an NFC chip at all.

All Sony smartphones from 2017 and on support NFC and so have Android Pay and Beam.

Finally, most HTC smartphones from 2015 to 2019 have been equipped with NFC functionality. The exceptions are the 2017 HTC One X10 and Desire 12/12+ which do not have NFC, and 2014 HTC One (M8) which came equipped with an NFC chip depending on the region.

It is clear there has been a lot of variability amongst phone manufacturers when it comes to the decision of including NFC. Looking to the future, the hope is that NFC can become an integral and lasting component of phones across the board, enabling customers even greater utility of their mobile devices.