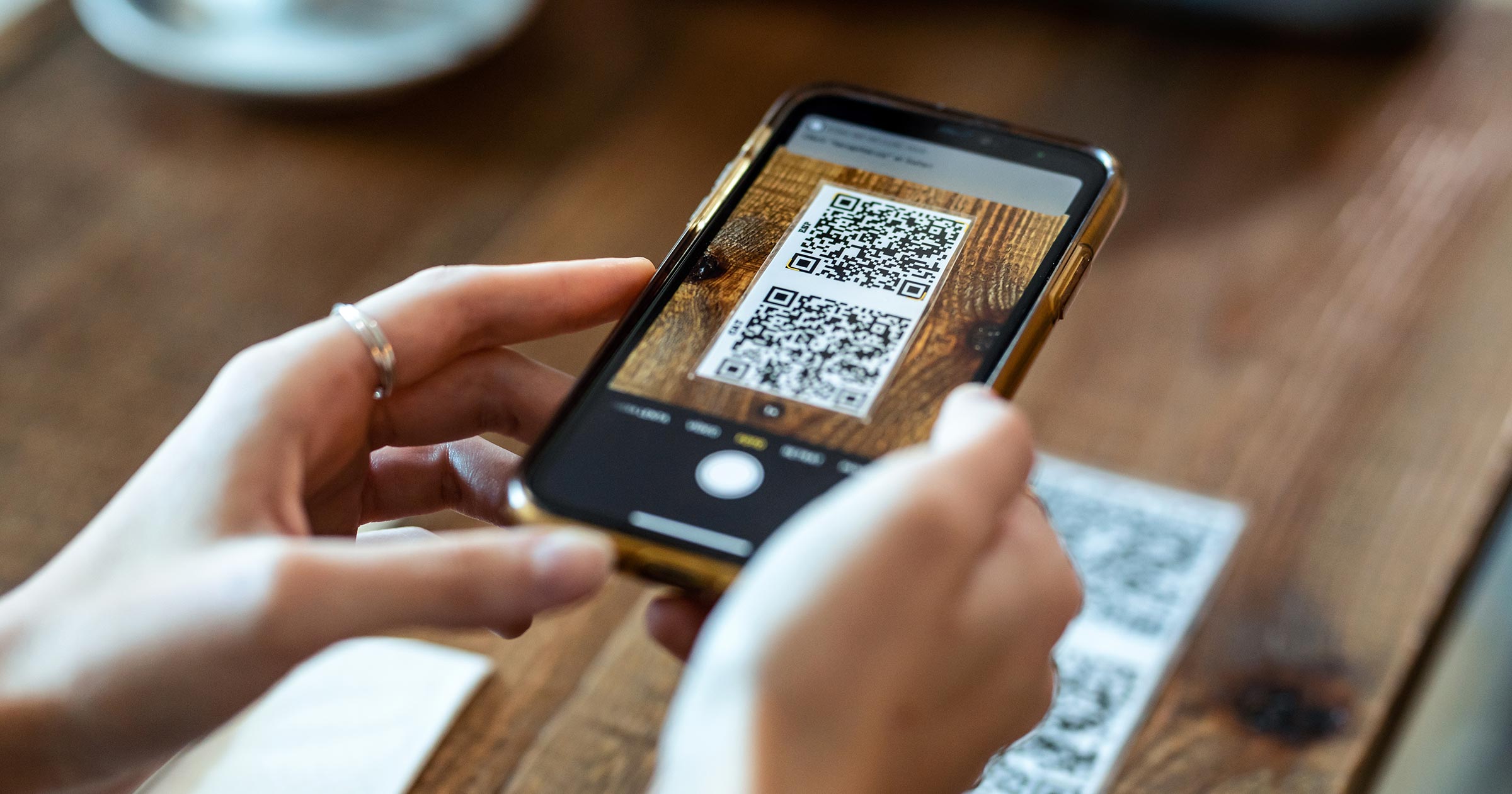 The Revival of QR Codes in the Contactless Economy

If you’ve dined out in the past year, chances are you’ve used a QR code to load a restaurant’s menu on your phone.

With mobile phones, smart watches and other tech devices, we have the world at our fingertips — and with it, nearly limitless access to information. Quick response (QR) codes have become integrated into many aspects of daily life — doing everything from providing guests a way to access an online menu to being integrated into blockchain technology in the fashion industry.

QR codes have made a comeback, especially over the last year with the demand for a contactless economy — bringing a wave of businesses, marketers and consumers who have adapted to a world where many aspects of our lives became increasingly digital.

The Birth of QR Codes

When QR codes were first created in 1994, they were made to streamline inventory tracking during car manufacturing.

As technology evolved, so did the use of QR codes. Particularly with the rise of smartphones, which can scan codes with either the camera or an app, QR codes became used in a variety of applications to share information.

Advertisers began using them on billboards and other advertisements in the early 2010s. However, with many phones then requiring a third-party app to read the codes, they had a hard time catching on.

However, QR codes would still be used over the coming years, doing everything from serving as a way to connect a scannable business card to connecting people’s profiles on apps like Venmo and Snapchat.

When Apple added the ability for iPhone cameras to natively read QR codes with the release of iOS 11 in 2017, scanning codes became easier and more widely accessible. Today, almost all phones can read QR codes with no third party app required.

While it took a while for QR codes to catch on, their use was already on the rise in the late 2010s. That use accelerated drastically with the need for a contactless economy in 2020 amid the COVID-19 pandemic

During this time, many businesses stopped taking cash, prompting increased use of mobile pay apps like Venmo. QR codes made those contactless options easily accessible to consumers.

Many restaurants ditched physical menus, replacing them with mobile ones. Rather than giving customers a URL to type in to access a menu on a website, restaurants taped scannable QR codes to tables or had laminated sheets with them in stands on tables. It made it easy for customers to instantly pull up menus on their phones and took away the need to sanitize menus or have disposable ones for each customer. QR codes met the needs for limited contact as people socially distanced.

It wasn’t just restaurants that utilized QR codes for their menus, however. Many different industries began innovating and implementing the technology in creative ways with the demand for a contactless economy. QR codes have given consumers a touchless way to access limitless information — and they are adapting to more widespread use as they became more familiar in the past year.

Moreover, these uses are not going away after the pandemic is over.

How Marketers Are Rethinking Their Use of the QR Codes

Rather than being confined to the physical space on a package, some brand marketers have opted to use a QR code instead. This allows consumers to learn more about a product and the company, without the limits that come with physical space.

Especially since most people always have their phones on them in areas where there’s lots of foot traffic — like on street sidewalks and in stores — marketers have capitalized by using QR codes in Out of Home (OOH) ad campaigns.

Some brands have also adapted to use QR codes in product signs and displays — further giving them a way to connect with consumers and share more information.

Some common QR code trends include:

Companies — like Intersection & Elle Eyewear — have opted to use digital campaigns, utilizing QR codes to give customers a more connected digital shopping experience.

While print ads, signage and packaging had previously been limited to the information that appears on them, QR codes offer a portal to different, less restrictive ways information can be shared.

Some of them include:

How QR Codes are Being Used Today

While the world has begun to return to some level of normalcy, the use of QR codes isn’t going away. Despite them not catching on with consumers when first introduced, QRs have made a comeback.

In a recent survey from The Drum/YouGov, 75% of US respondents said they still plan on using QR codes.

QR codes have many benefits — including that they’re more sustainable and allow information to be updated without needing to re-print entirely new materials.

Their use is not just limited to mobile menus and connecting people to make touchless payments, however — they’re being used to relay information on flyers, on packaging and in stores.

Companies can capitalize on an increasingly digital world to relay information with consumers and stay connected. Whether it’s directing a shopper to a specific page on an e-commerce site or prompting them to subscribe to a podcast through code on an ad, QR codes have helped marketers, businesses and consumers adapt to a contactless world.

And now that these codes are something consumers expect, their use will continue to grow exponentially as brands find new and creative ways to add value to consumers in a nearly limitless digital experience.

What Can QR Do For You? 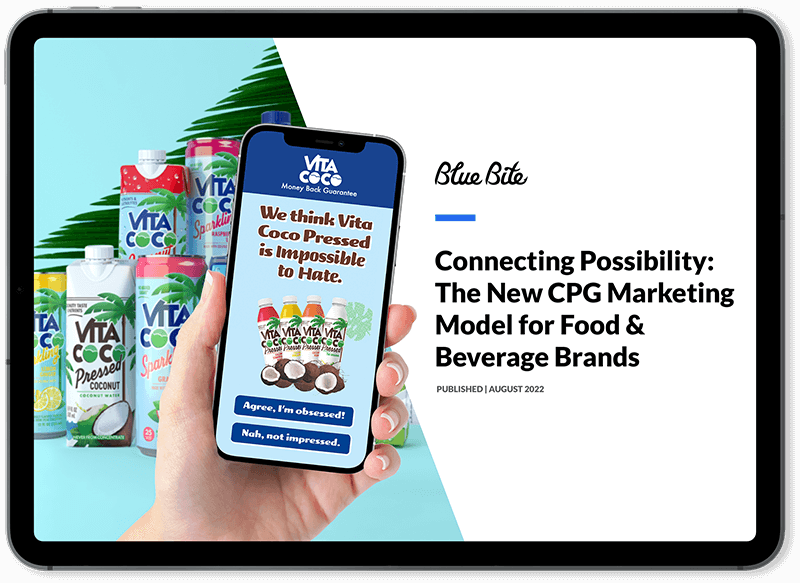 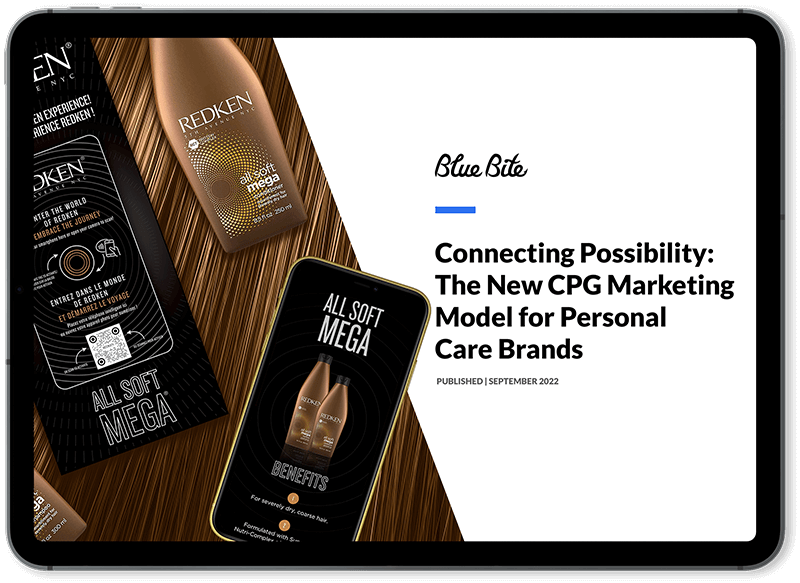 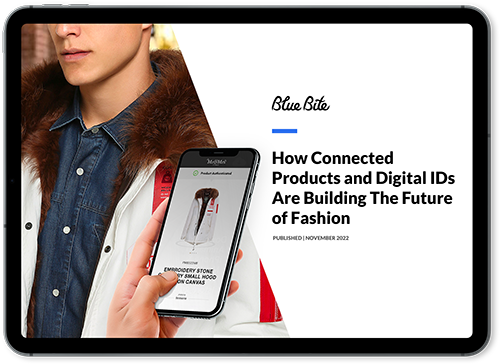 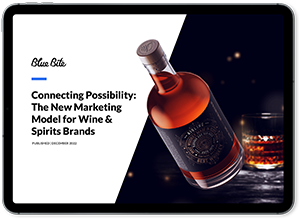 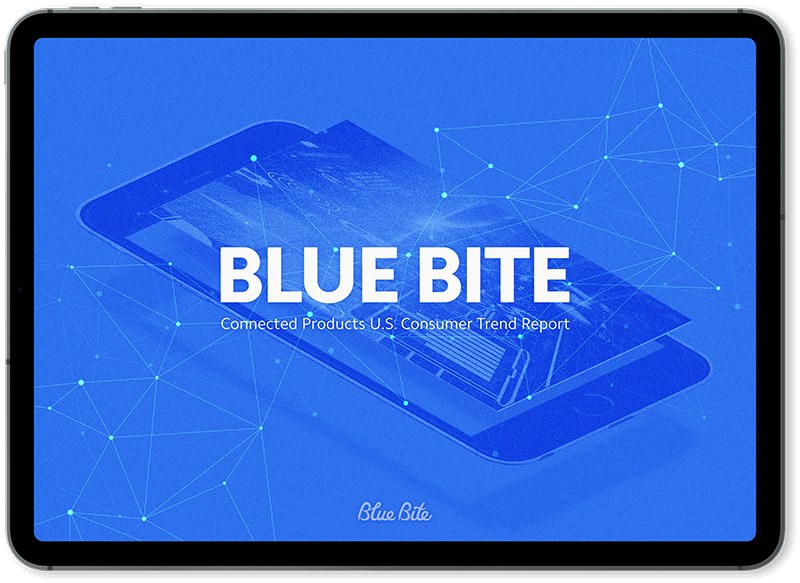 More Strategies to Elevate Your Brand 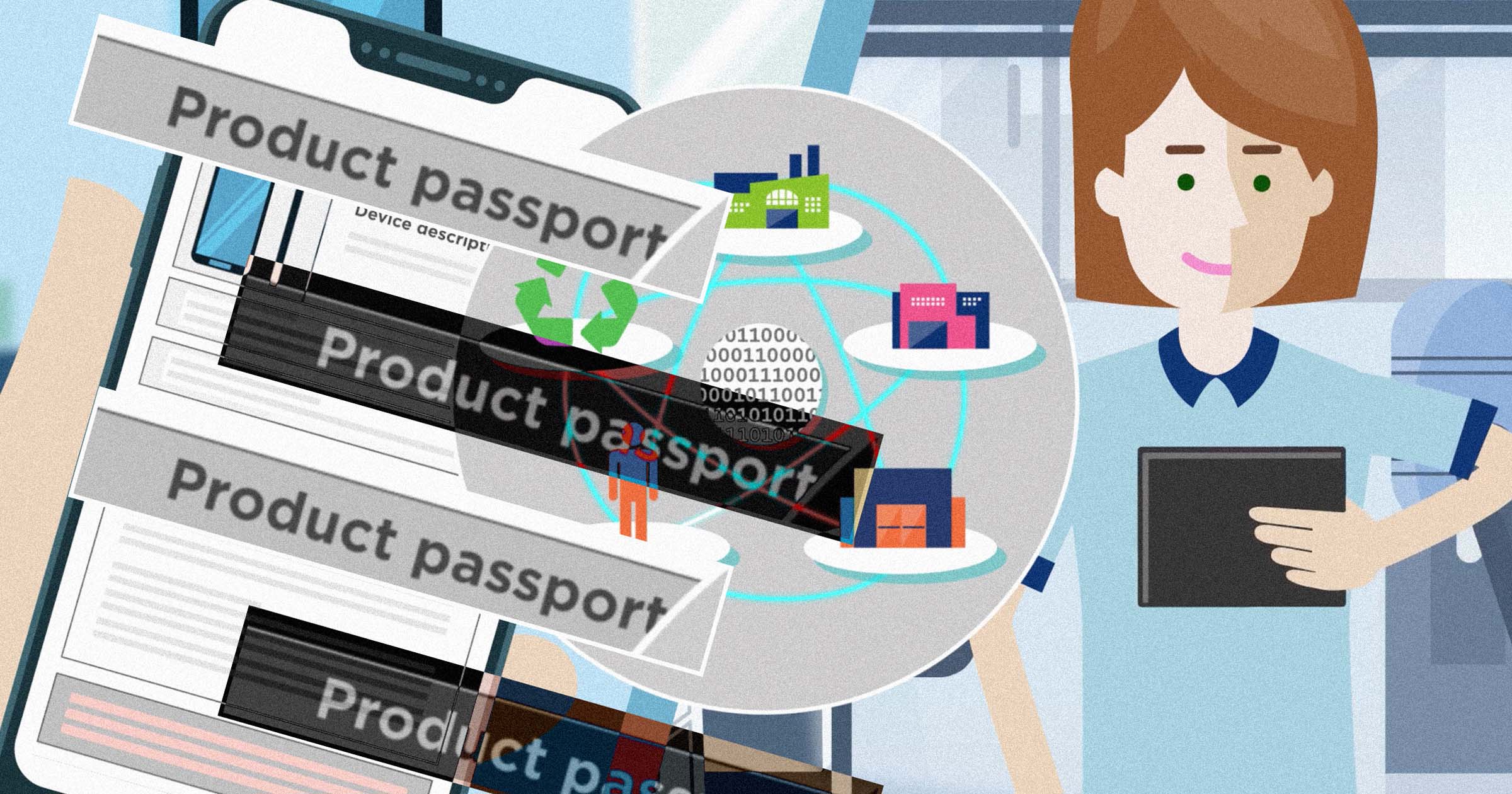 EU Digital Passport: What You Need to Know 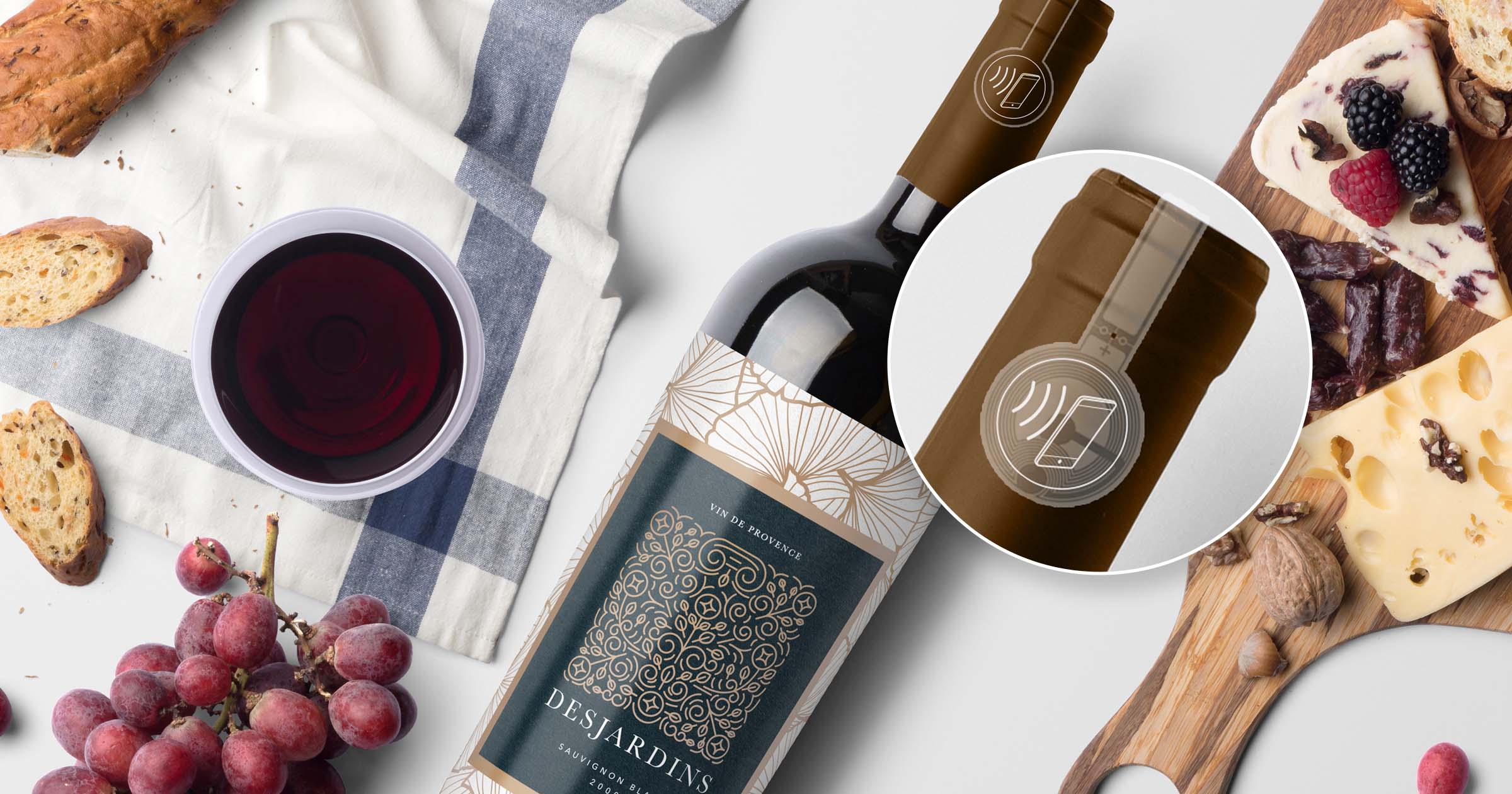 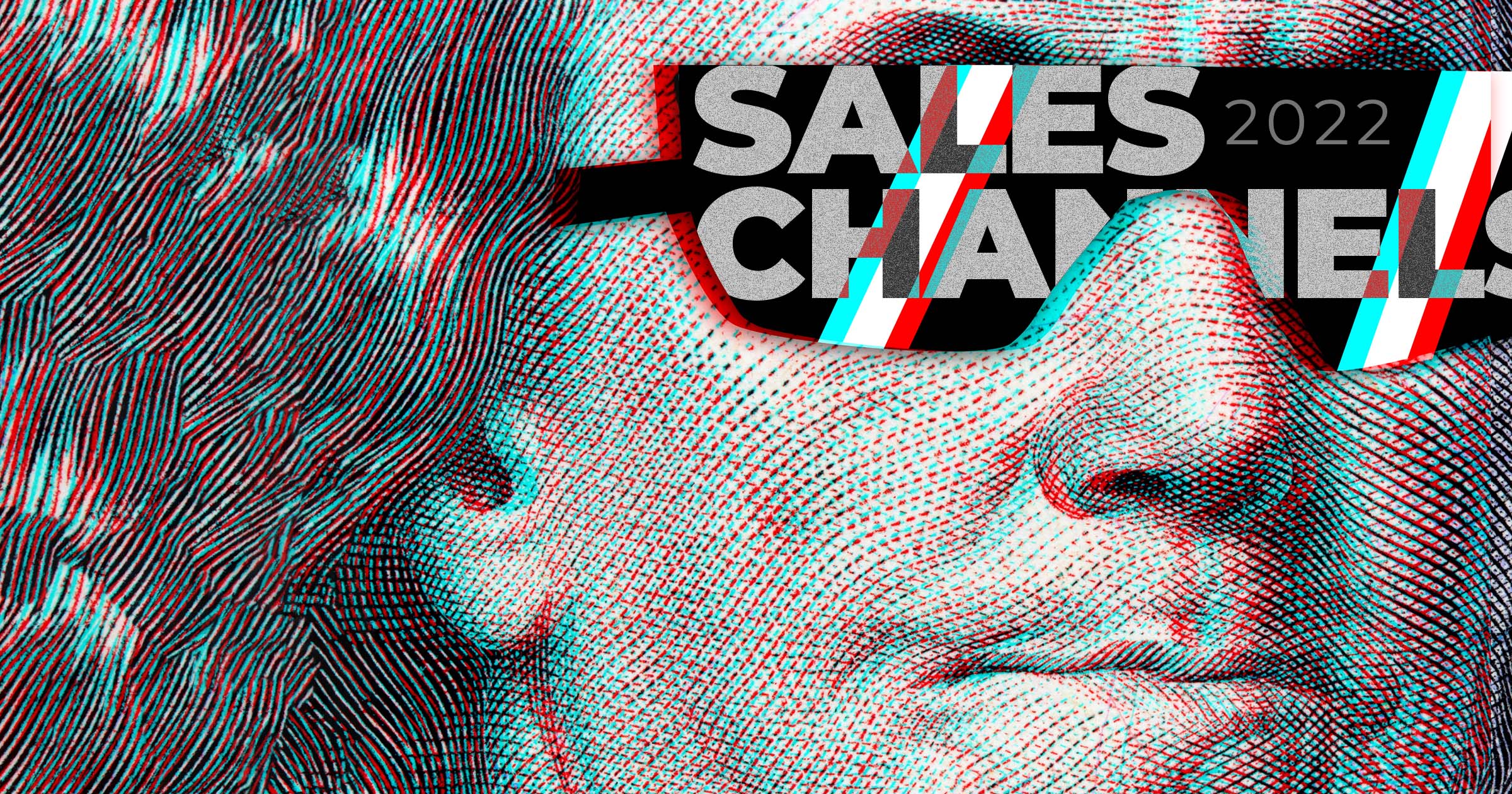 Beyond the Point of Sale: How Sales Channels are Changing in 2022 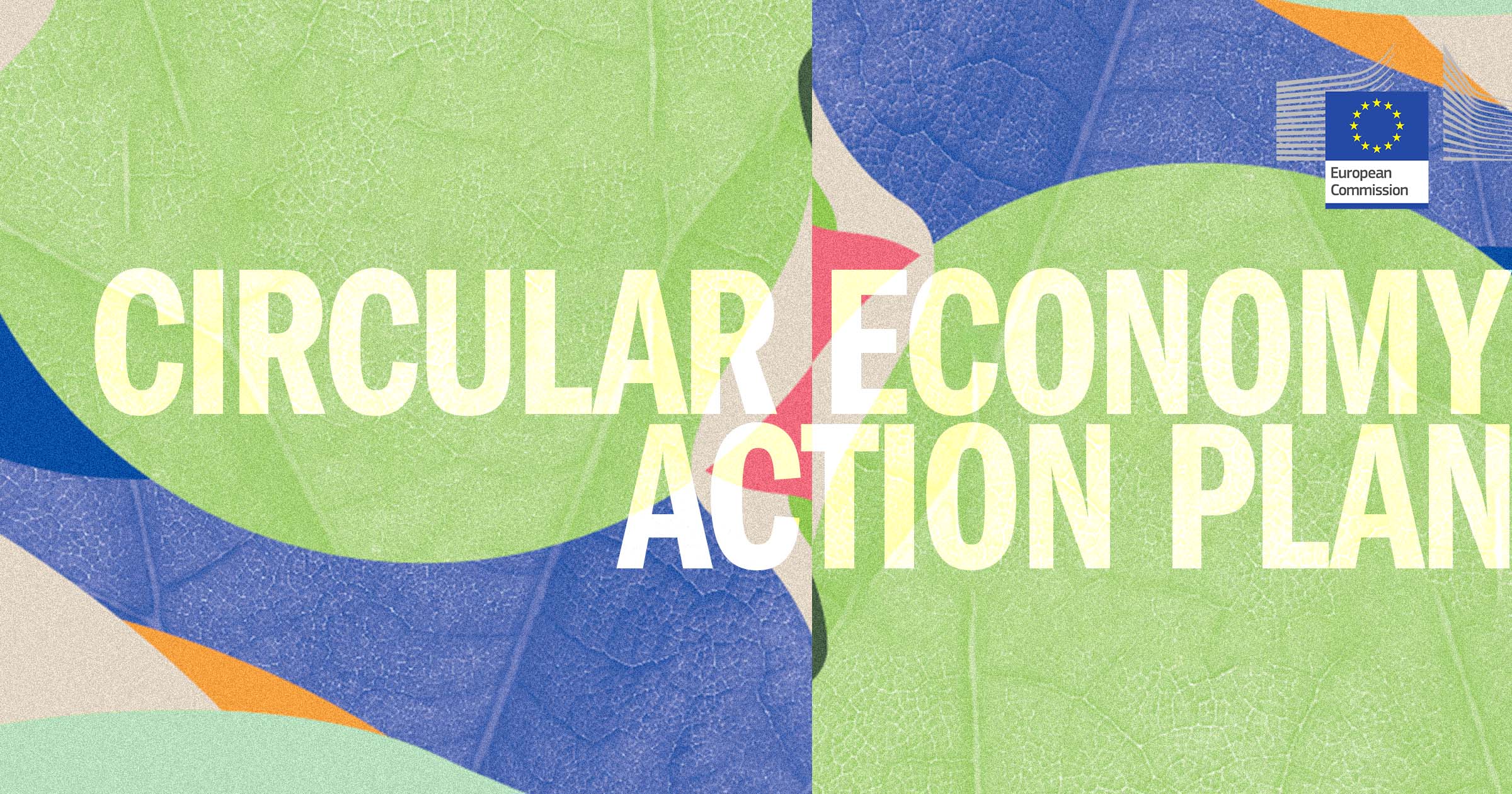 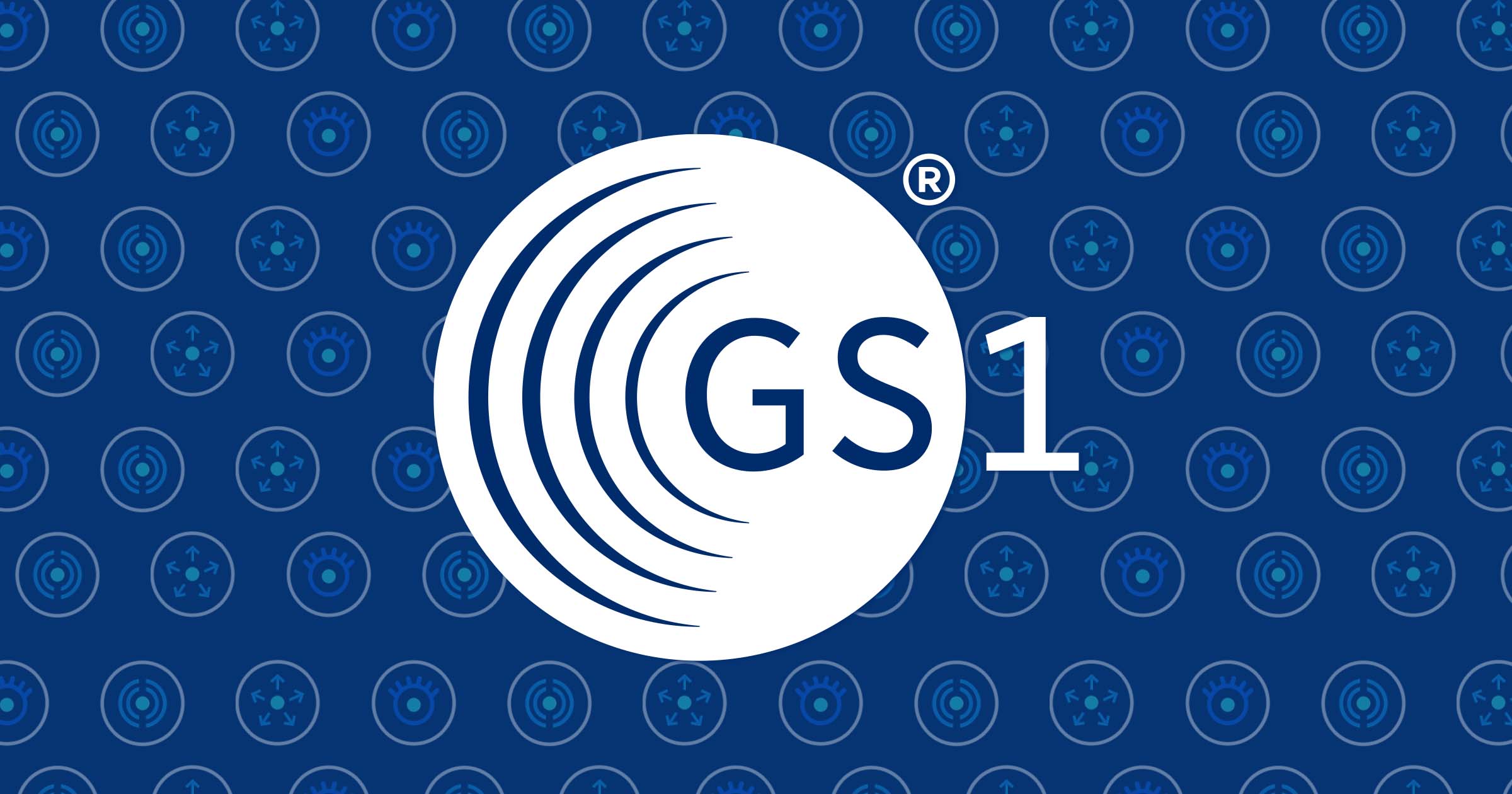 What are GS1 Standards? 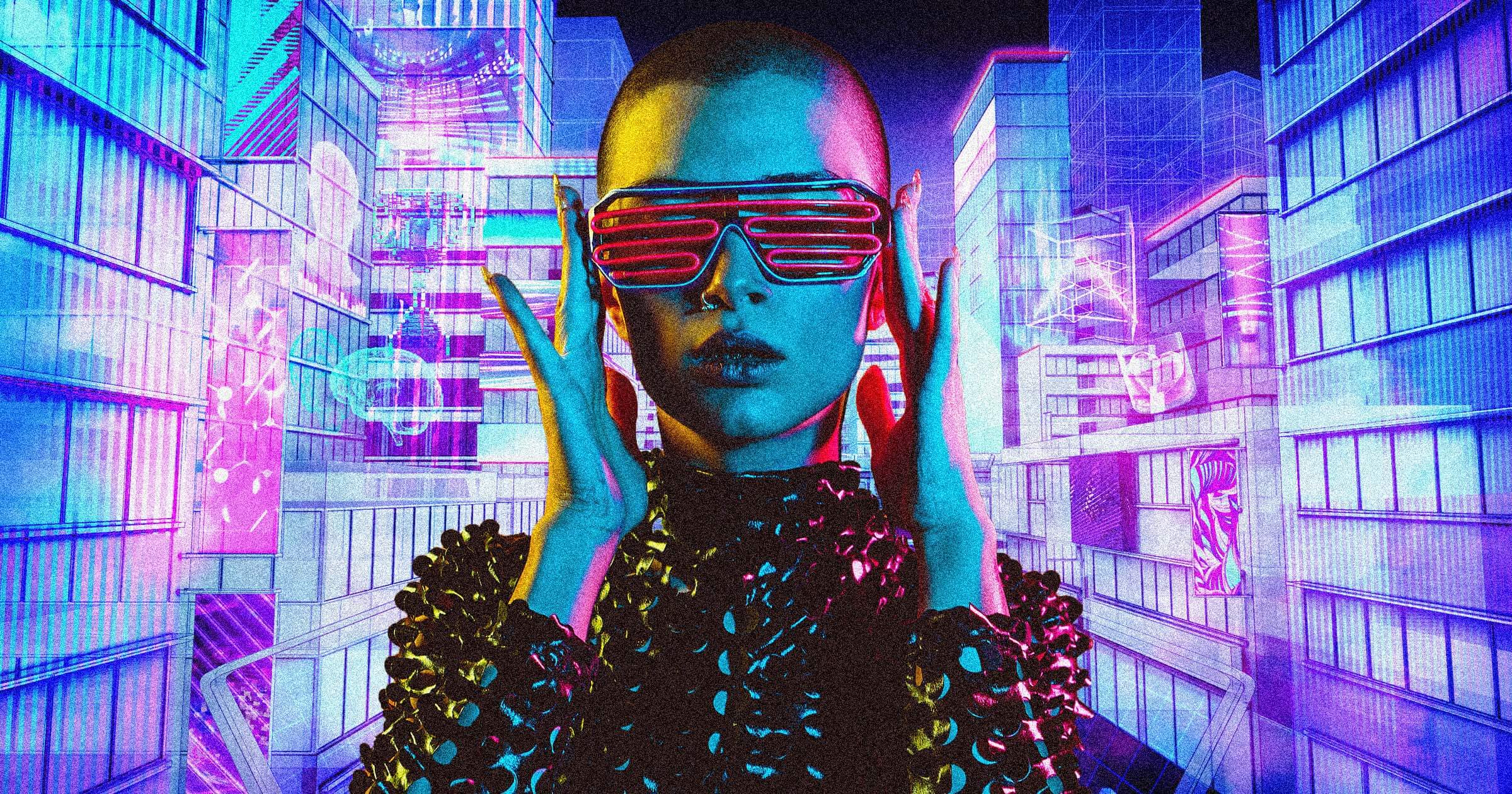 Luxury Fashion in the Metaverse