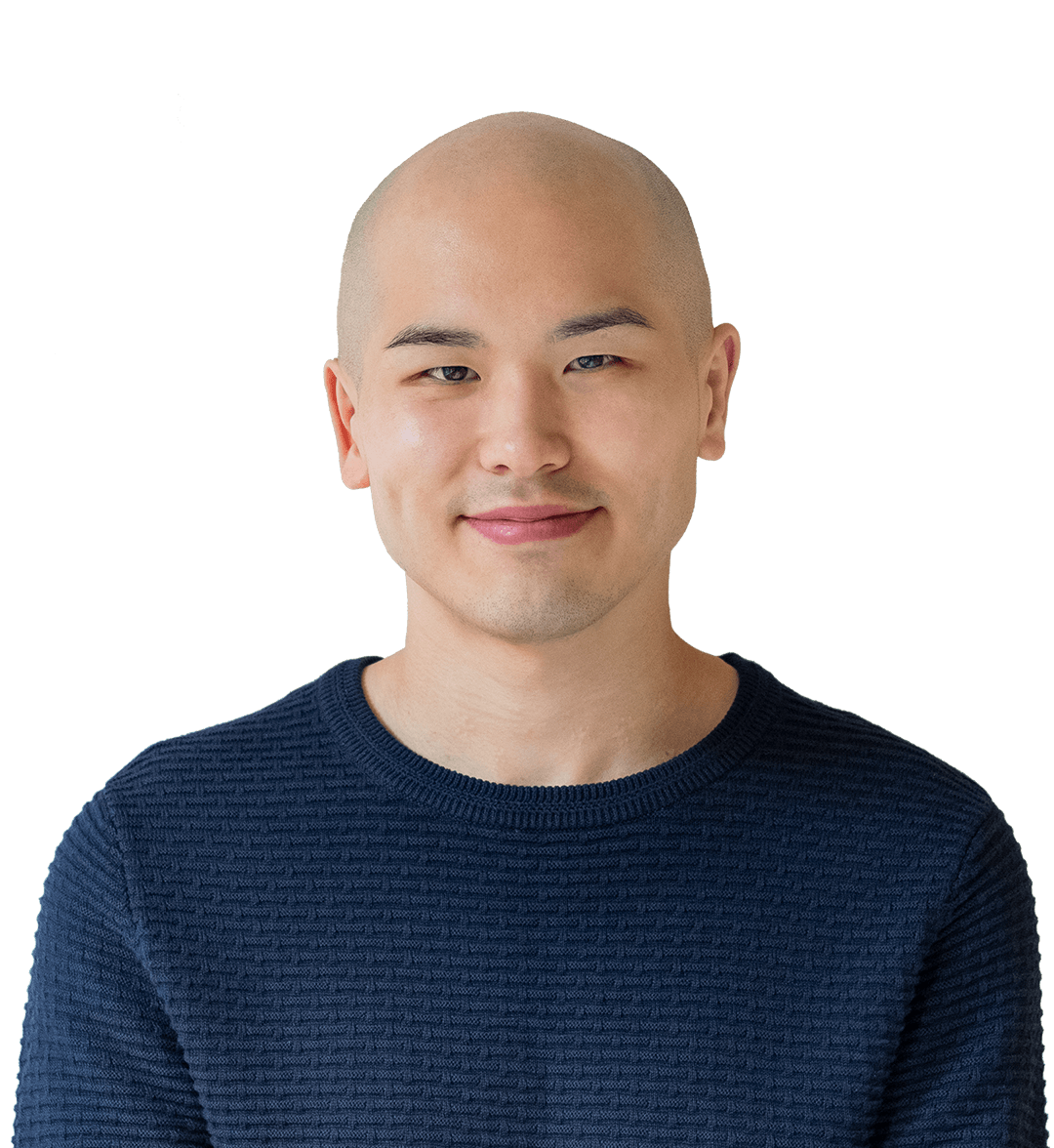 Edward is Blue Bite's Ad Ops Associate. He was born in Ann Arbor, Michigan, but spent his formative years growing up in Columbus, Ohio. He attended Ohio State University (Buckeye for life!) where he studied Psychology and International Studies, and spent a year studying abroad in Seoul, South Korea. Soon after graduating, he moved to NYC, taking a job at Viacom and later at Discovery. Eddie is an enthusiast of all things Ryan Gosling, and can't go a day without a green smoothie!