Jeff Staple has reached a new pinnacle of his career. In early 2018 he celebrated 20 years in business, an accomplishing feat for a streetwear brand that started out at a time when very few streetwear designers were able to establish themselves. He has gone from being virtually unknown to collaborating with the likes of Adidas, Cole Haan, Complex, Dr. Martens, Extra Butter, Facebook, Google, Herschel, Hypebeast, Levi’s, LVMH, Mizuno, New Balance, Nike, Oakley, PacSun, Puma, Shinola, Timberland, and Uniqlo—to name a few. A legend in the fashion world, Staple has also established himself as the leader of a devoted following that regards his products with the highest reverence and deepest obsession.

Born and raised in New York City, Jeff Staple was part of the street culture scene where he slowly developed a reputation for himself and his artistic designs. Like every great designer, getting to the point of fame and recognition was a journey, and more importantly, took a faithful following of superfans to keep his brand moving forward and upward. However, the story of what happened between his start and his standing today is not widely known and is something that fans have wanted to know for years. So, for his 20th business anniversary, Staple wanted to give back by sharing his story in a way that would enable fans to literally follow in his footsteps.

What was so innovative about sharing Staple’s story was how it was told: through an interactive scavenger hunt. Powered by Blue Bite, the real-life scavenger hunt took Staple’s fans on a journey throughout New York City to all the influential places that shaped his identity and that of his brand. Moreover, the significance of the scavenger hunt touched on the legacy of street culture; fans literally “took it to the streets” to participate.

The hunt included 20 locations, each of which held significant meaning to Staple. To participate in the experience, fans could purchase a keychain modeled after Staple’s iconic Pigeon. The keychain was powered by Blue Bite and embedded with NFC to act as a metaphorical (and physical) key which unlocked content at each location using a phone.

Getting the ‘Untold Story’ to Fans

With each unlocked location fans gained access to videos of Staple explaining why it was significant to his brand. Not only would fans get the “untold story” of Staple’s rise to fame, they would also get to hear it straight from Jeff himself. Having Staple virtually at every location provided a pseudo augmented experience, one that made fans feel they were having a direct conversation with him.

Additionally, for every 5 locations unlocked, fans would receive prizes. Prizes included stickers and discount promotions. The grand prize for visiting all 19 locations was a real life tour of the Staple office (the 20th location) and a pair of limited edition Nike SB Pigeon Dunk sneakers—a modern remake of the original sneaker design that put Staple on the map.

Staple strategically chose each location, including his own store. Using that location as part of the hunt brought fans in-store where they could collect a sticker prize and browse other merchandise. The final location—Staple’s office—was also significant in that it gave Jeff the ability to meet his most loyal fans, strengthening their relationship, and giving him the opportunity to learn more about his followers.

Having Staple virtually at every location provided a pseudo augmented experience, one that made fans feel they were having a direct conversation with him.

Creating a New Way to Give Back

The scavenger hunt was a powerful way for Staple to give back to his fans. It allowed him to creatively share his story, something of value to fans, while also creating a sense of exclusivity. Moreover, the grand prize (a remake of the original SB Nike Dunks), drove home what Staple was trying to share: his legacy.

The experience was a big success with nearly 3,000 interactions, 400 unique users and 20 grand prize winners. Perhaps even more exciting than the prizes was the keychain itself. The keychain now acts as a channel through which Staple can reach his fans 1:1 and directly provide continued value. In a promotional video for the scavenger hunt, Staple told his audience to hold on to the keychains and to check back in for other exclusive challenges and drops.

Staying Connected with Consumer After the Initial Launch

How to Update a Physical Item

The keychain is a prime example of how Staple was able to use a physical item as a direct communication channel to his most loyal fans. It also demonstrates how Staple was able to update a physical item to make it even better (from scavenger hunt to early access invitation). His one time hardware investment allowed him to maximize a new marketing strategy with optimal ROI—updating the keychain cost no extra than creating the first experience.

For Staple, this project was the perfect way to close the chapter on his first 20 years and, with eyes towards the future, begin the next 20.

What will you Create? 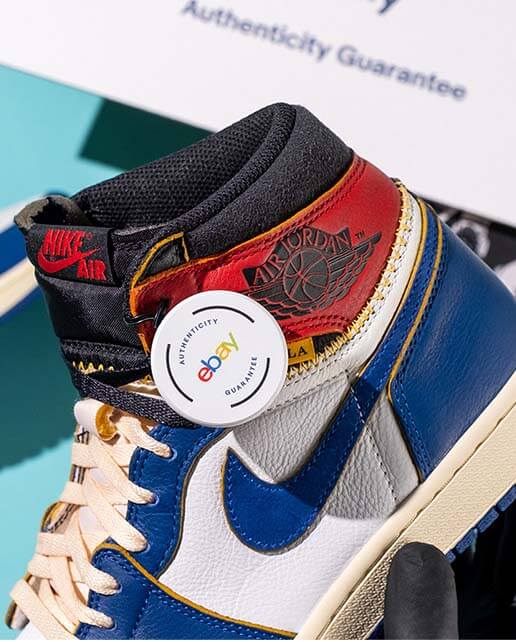 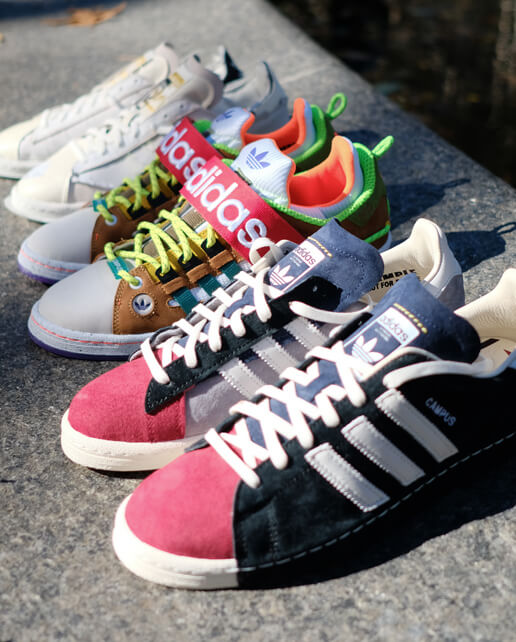 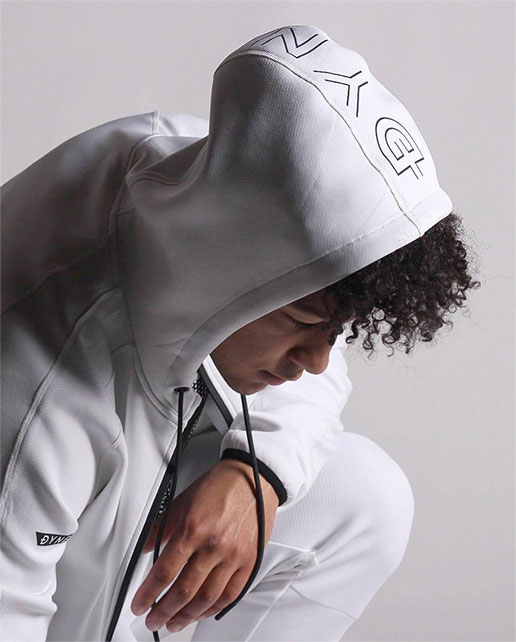