Google launched a series of beautifully captured photo advertisements to promote its Photos App, specifically highlighting the search functionality feature. The campaign enabled airport travelers to interact with the NFC/QR tag on the advertisements with their mobile device. Interactions launched an experience where they could learn more about the Google Photos App, and provided a link to download the app directly to their phone. The use of NFC/QR made interacting a positive customer experience, where users could conveniently learn about the app's features and seamlessly download it. 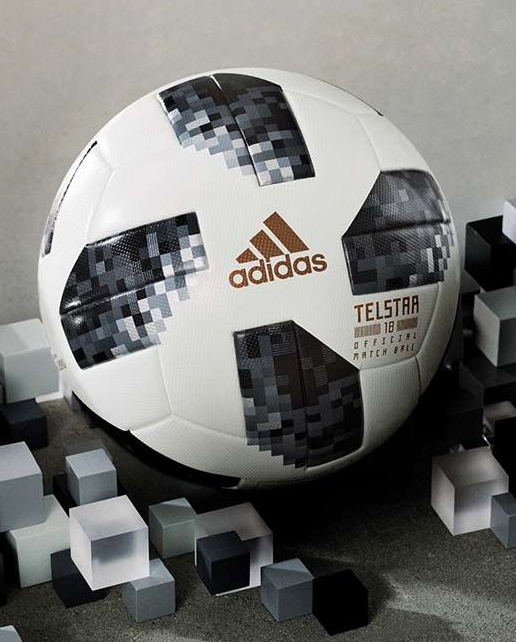 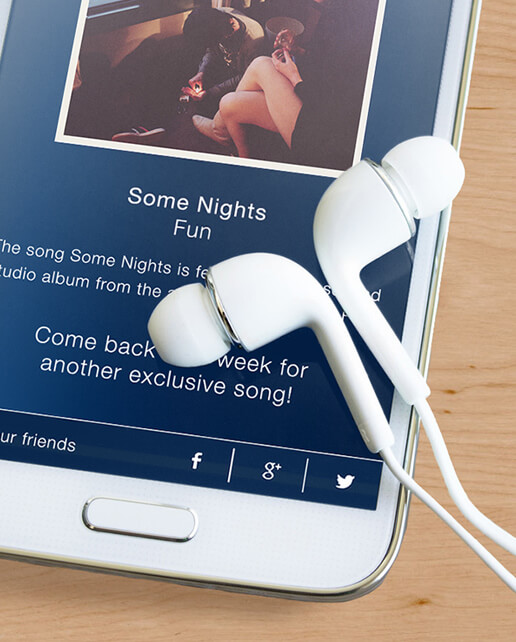 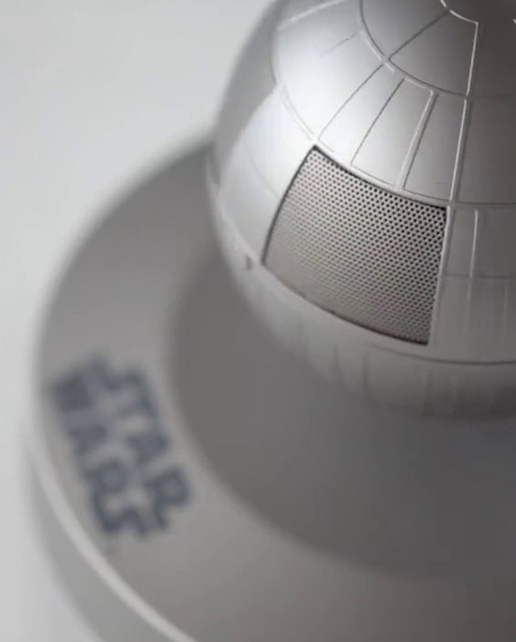