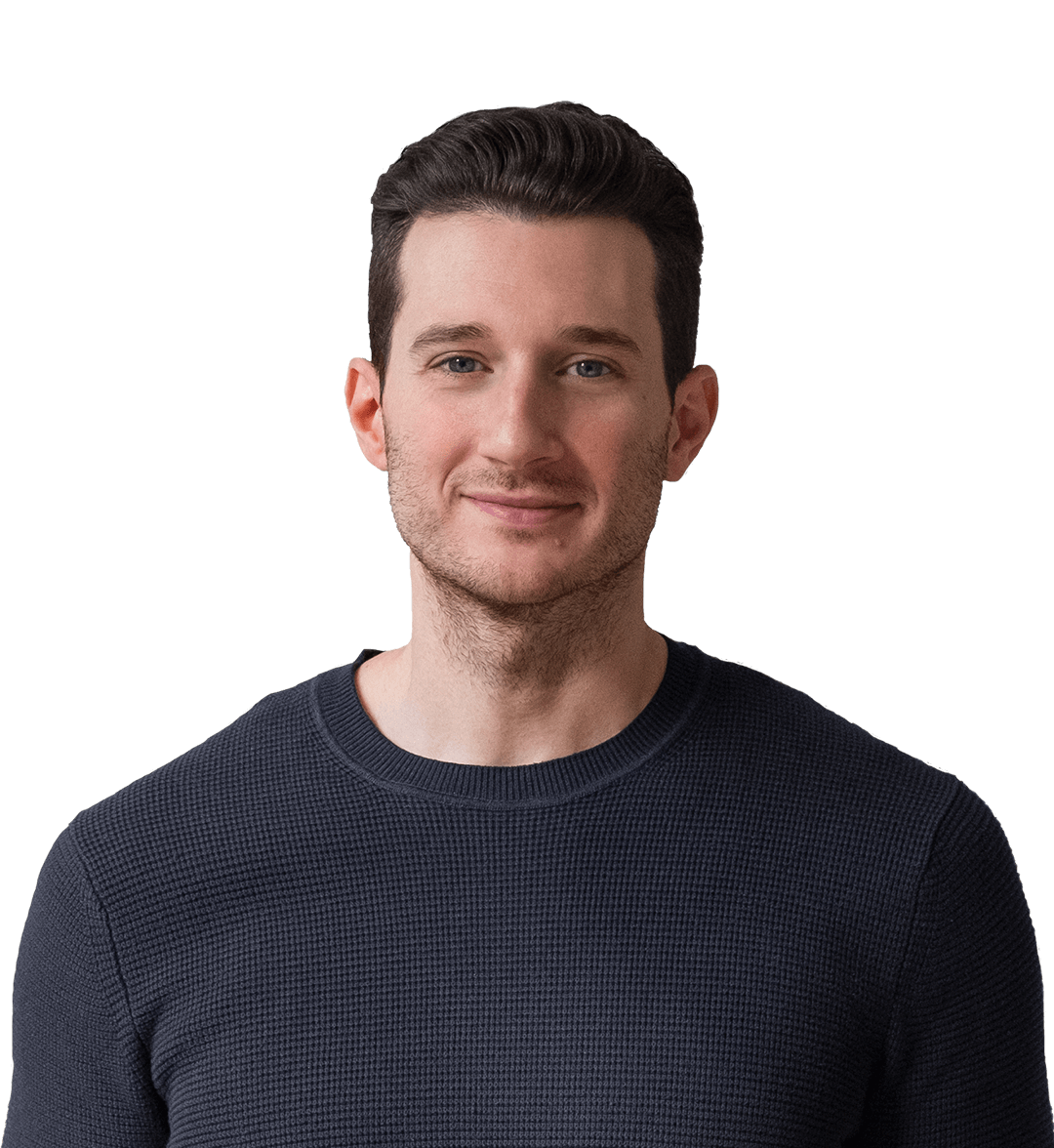 Mikhail is a founding partner and CEO at Blue Bite, where he directs all aspects of the Company’s business and operations. He earned his degree in Finance and Management from NYU’s Stern School of Business. Prior to founding his own company, Mikhail worked as an investment-banking analyst at GCA Savvian, focusing on technology mergers and acquisitions. Mikhail hails from Moscow, Russia and has flown on, piloted, and jumped out of a plane. His best friend and Blue Bite Co-Founder is Tom; they’ve known each other since the 7th grade.