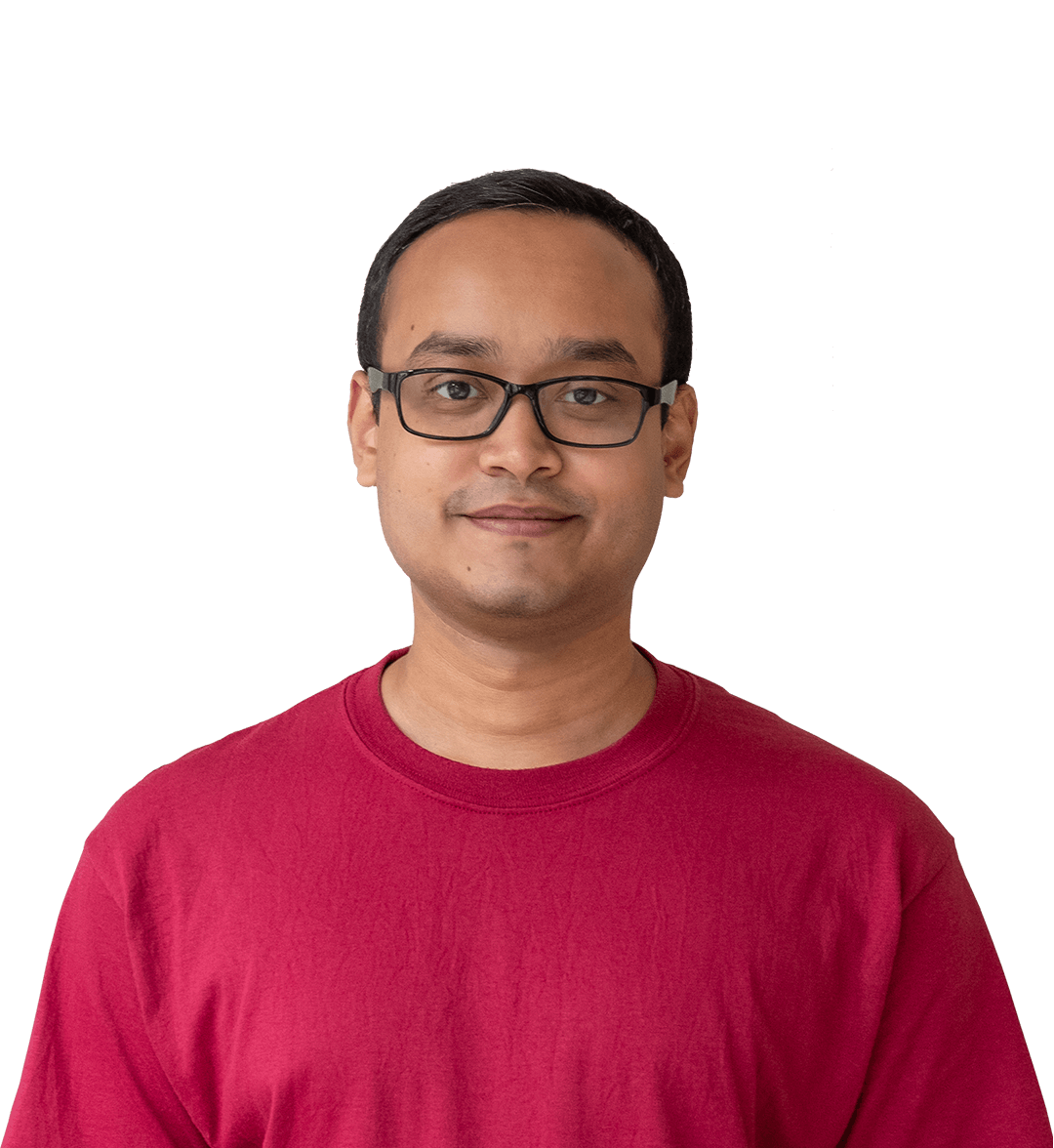 Jonathan is a Full Stack Engineer from Queens with a Computer Science degree from City College of New York. Among his previous accomplishments, he contributed to the migration of the technology stack to Django and React/Redux in a psychological research lab. An avid traveler, he has visited seven countries so far, including Philippines, Singapore, Malaysia, India, England. When he's not traveling, he enjoys biking around Astoria Park, writing Alexa skills for Amazon Echo devices, and tinkering with Arduino, basic electronics and IoT.