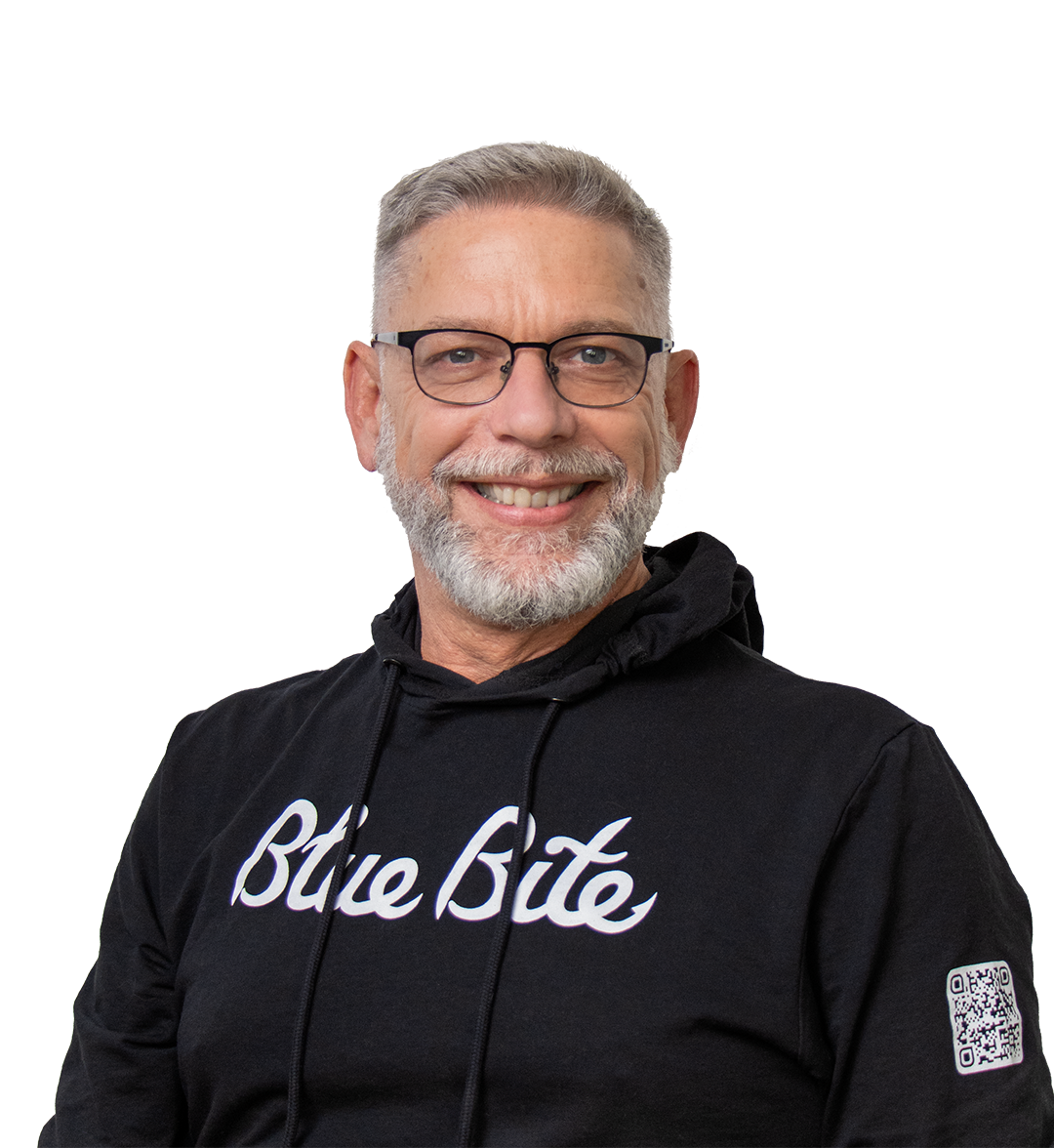 Jon is Blue Bite's Director of RevOps. He began his work growing companies over 30 years ago in Silicon Valley. Since founding the Sidehill Group in 2009, he's realized over $135M in growth within the first year for every direct client. He considers 'home' wherever he is, though that's often on a house and farm in West Chesterfield, NH. When he's not tending fruits, veggies, herbs and flowers—or stoking the wood cookstove in the wintertime—you can find him doing anything that involves the ocean. His perfect day involves surfing, SCUBA diving or just hanging out next to the water with great Baja Mexican cuisine and some Anejo.