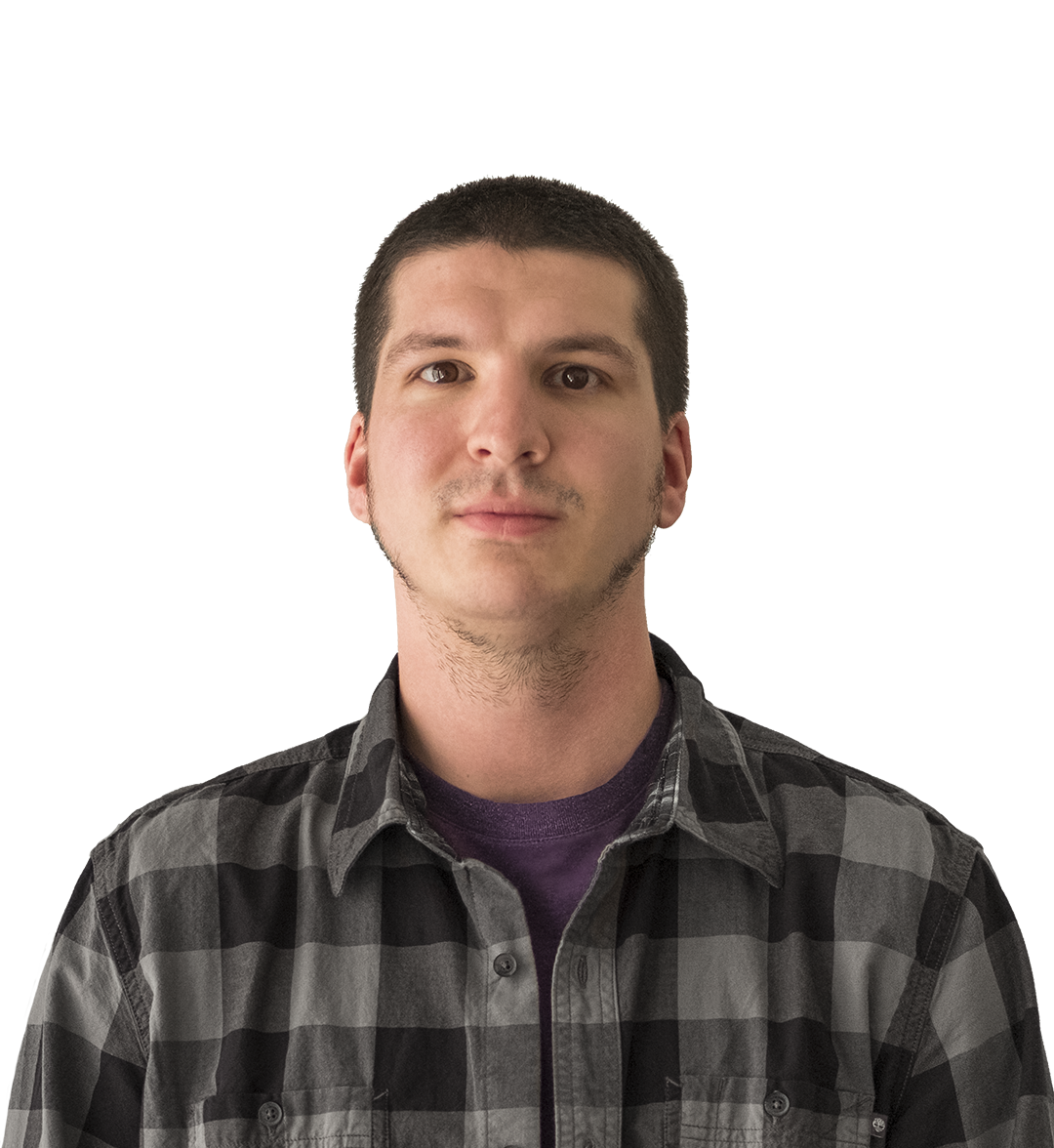 Brian is the Director of Engineering at Blue Bite. He attended Monmouth University where he earned a degree in Computer Science and Information Technology. After college, Brian was part of the founding team at an ad-tech startup that was eventually sold to a publicly traded company. At Blue Bite, Brian manages the Engineering team and core technology at Blue Bite, focusing on bringing reliability and scalability to the Company’s architecture. Outside of work, Brian enjoys hanging out with his friends at their favorite local bar.